U Doležalů Inn is located in Broumov hook, in a protected area Broumovsko. It is a land of magical beauty, which is one of the most visited areas not only in northeastern Bohemia, but also in the Czech Republic. The spectacular rock towns Adršpach and Teplice nad Metují, Ostaš near Police nad Metují, and the canine crown at Božanov, Jiráskovy rocks with Čapí hill (786 m), the famous rock, Bor u Mach with rock maze, prospects and many others that illustrate magic Broumov. 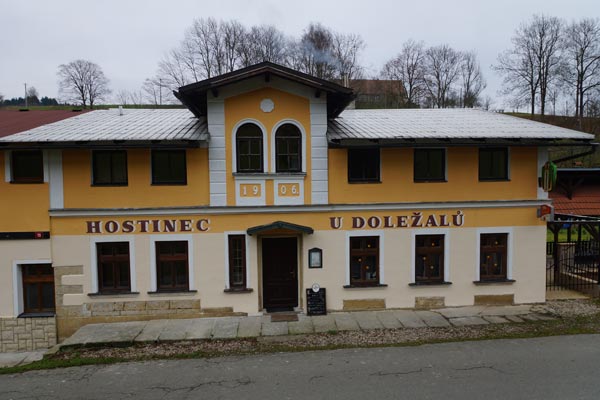 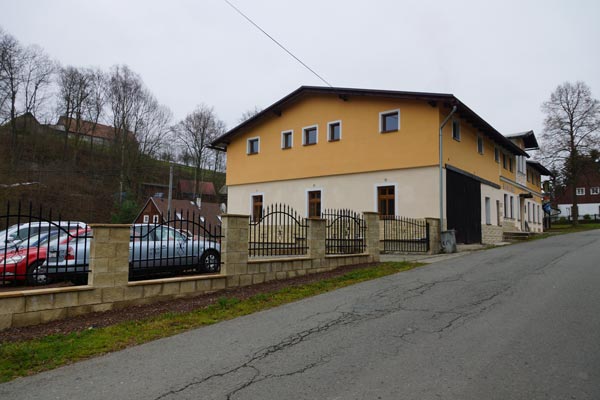 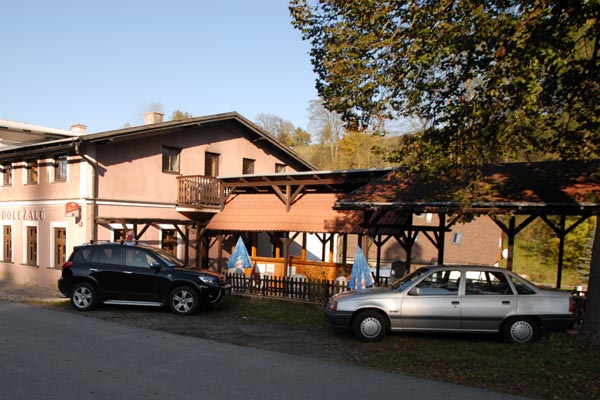 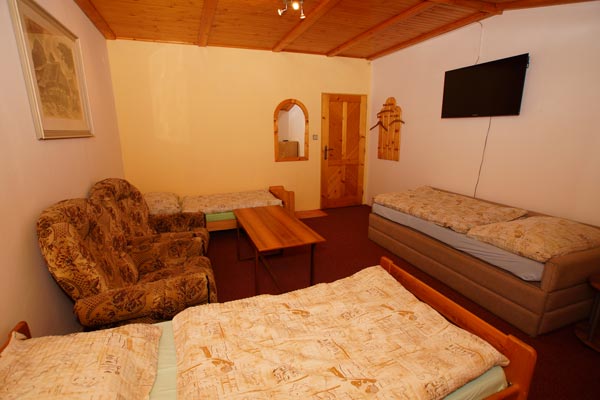 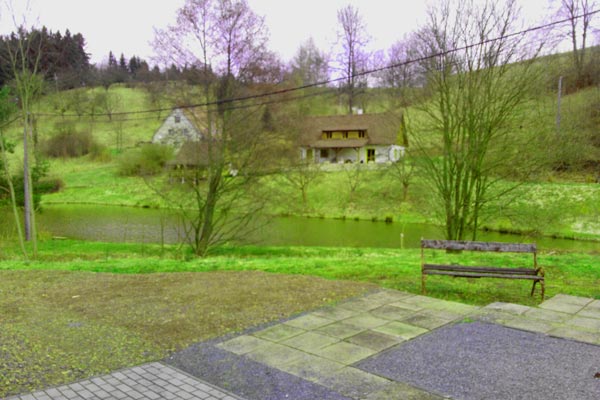 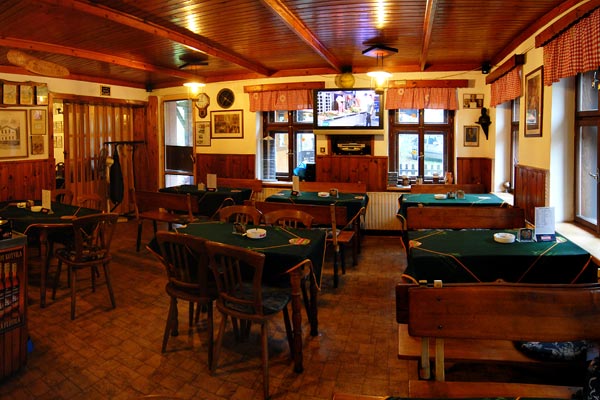 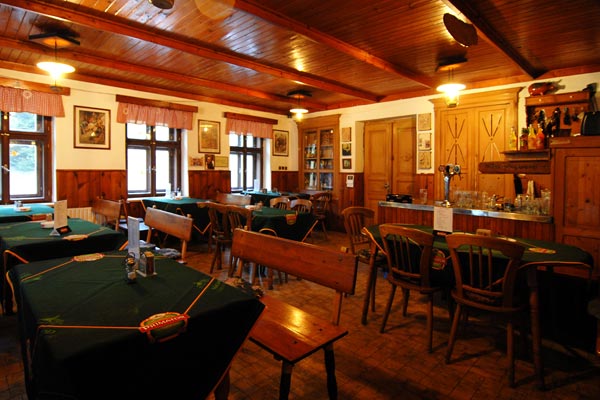 The ground floor is a pub with Doležalů with a bar with 30 seats, as well as a dining room with a bar for 12 people and a lounge for 12 persons, places suitable for breakfast guests. Possibility of meals throughout the day, especially are popular forms of half board, it always depends on the agreement. We offer typical Czech cuisine (the menu is an indication of allergens).

Inn At Dolezalu among the 100 year old pub, traffic was interrupted during the Communist regime from r. 1948, when it was banned private enterprise. Taproom spirits is handed down in the 19th century. Since 1904 quite legally, pouring beer was permitted local council in 1912. Until then sold only bottled beer in the restaurant at the stars. To r. 1948 ran the pub trade Josef Dolezal, grandfather of the present owner Petra Poznar.

In February 1925, the Josef Dolezal allowed hostelry, which is operated business with his mother since 1921. He is also the owner of the pub trade No. 13 In 1927, the inn was built at the bowling alley.

But not only natural beauty, but also a wealth of construction and artistic heritage, especially during the Baroque period, inspired by the permanent character of the landscape.

On the lovers of nature, hiking, biking, swimming, fishing, skiing, climbing. The house is situated in a picturesque valley under observation a star tourist destination, with a beautiful view of the city and surroundings Broumov, also the highest mountain in Bohemia - Sněžka (1602 m). There are many cycle paths, which are its segmentation suitable for demanding cyclists, nature lovers there will also be satisfied due to the fact that around Broumovska are countless magical places for lovers of natural beauty.

Said or written about us ...